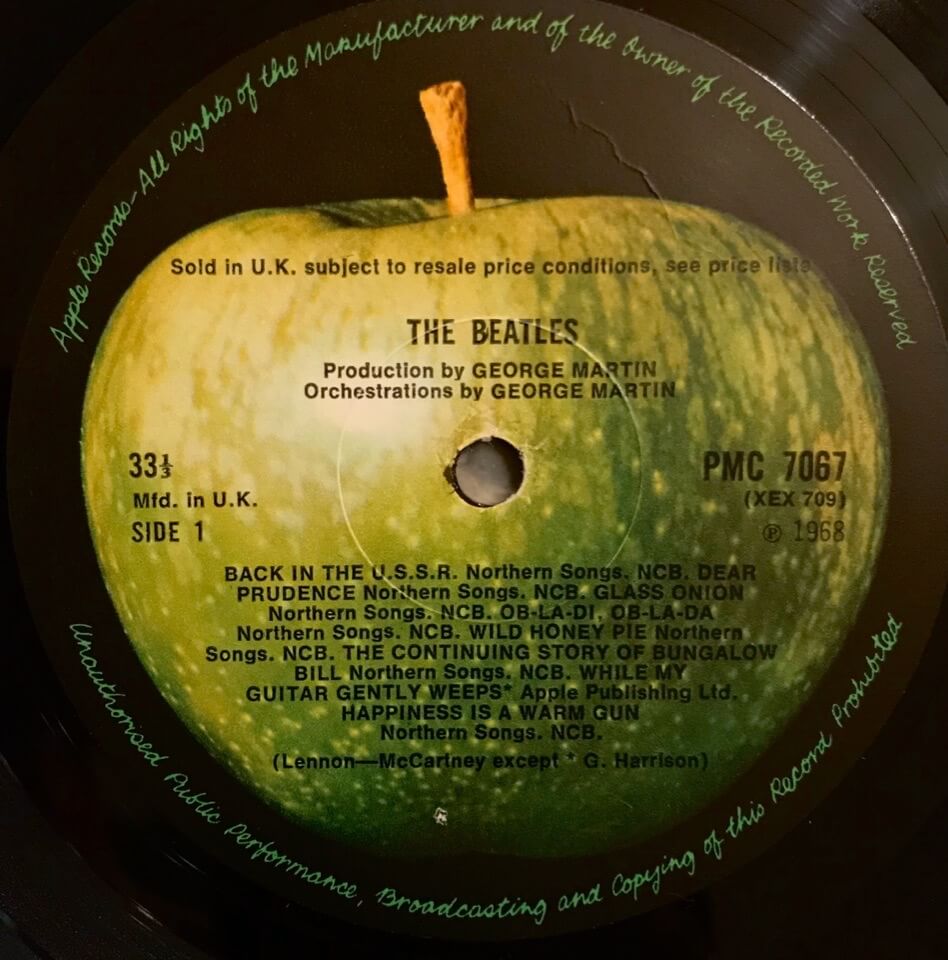 Apple Records is a record label founded by the Beatles in 1968, as a division of Apple Corps Ltd. It was initially intended as a creative outlet for the Beatles, both as a group and individually, plus a selection of other artists including Mary Hopkin, James Taylor, Badfinger, and Billy Preston. In practice, by the mid-1970s, the roster had become dominated with releases by the former Beatles as solo artists. Allen Klein managed the label from 1969 to 1973. It was then managed by Neil Aspinall on behalf of the four Beatles and their heirs. He retired in 2007 and was replaced by Jeff Jones.